When disaster strikes, like a fire, flood, hurricane, or an epidemic, and utilities and supply chains get disrupted, you might see much higher prices for goods that yesterday were cheap. This is called price gouging. 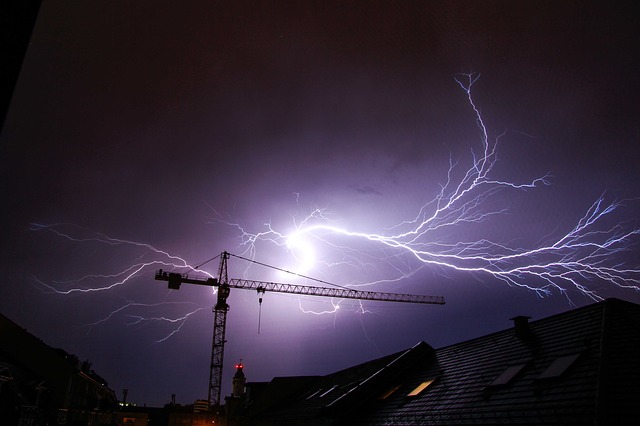 For instance, in 2017 after hurricane Harvey struck Texas, in some locations gas prices shot up to $20 per gallon, water went to $8.50 per bottle, and hotel nights almost tripled.

Even franchisors washed their hands of the stores that did this, severing ties and calling them "egregious and unethical".

Why do people revolt from price gouging?

Well, I suppose that's viscerally clear. When you need the stuff most, that's when it gets 10x as expensive.

What do people do to prevent price gouging?

When the hurricane struck, Texas already had state laws forbidding price gouging. Possibly not everyone followed them, as per the article.

What the article does not say: those that did follow the laws had their shelves emptied in record time, using "first come, first serve", at much less profit. 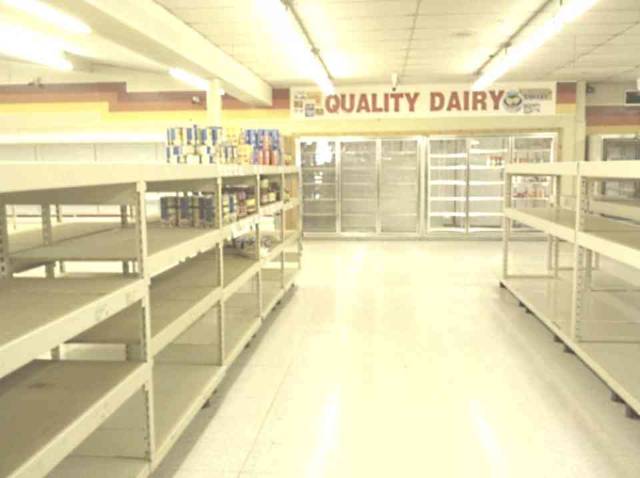 What might happen if price gouging were let loose?

Of course, you can't just start doing this when a hurricane strikes - commerce in many countries requires a license, and they couldn't just let regular people do it, gasp!

Still, if you were an authorized merchant, and could take advantage of the situation, you might do so, instead of your regular business. This would alleviate the shortage, and reward you for your endeavour through profit.

On the other hand, if you were a particularly greedy merchant, you might set your prices too high - such that very few people, if any, buy your products. In that case, it's your loss - you did not make the most money from the disaster.

A business gets the most profit by setting the price right, so that number of sales * profit per item is maximized.

Banning price gouging ensures the disappearance of the profit, and therefore, the resources. People will be forced to go somewhere else for water, and will have no financial motive to bring any back - it is not worth transporting heavy, cheap, and voluminous water for long distances.

People are forced to rely on themselves, friends, charity, or on government aid, which is what the government wants - more control over everyone.

I believe that, during a catastrophe:

These measures would mobilize the most people and ensure a distributed, spontaneous response to any disaster, instead of making people wait for someone to come and rescue them, like sitting ducks.

Also, there are some pitfalls you need to be aware of:

In general, you won't get the same experience from a private person as from a licensed store: storage temperature and humidity might not be respected, for example. But the state should allow you to buy at your own risk, at least while it can not guarantee your survival.

Poor people will be affected more strongly by these price variations. Suppose they could barely afford food at the usual price - now it's many times worse. Fortunately, this coin has two sides: they can get rich quick by doing valuable work during the crisis, instead of their usual work, or instead of doing nothing.

People that are poor AND sick/disabled

People that are poor AND sick would have a lot to suffer. They would be unable to shop around looking for smaller prices, and unable to work to take advantage of the situation. But let's say they could reach their usual store, the nearest one.

While every resource diverted towards helping the poor sick/disabled slows down the overall disaster recovery, I personally feel this would strike a fair balance.

Should people revolt from price gouging?

As for the feeling of disgust when you see someone price-gouge: you should feel disgust at the scarcity, not the merchant trying to conserve the resource.

People are not your slaves and should not be forced to sell to you for a cheap price. The high price shows you that the resource is limited - and invites you to personally help out or to compete.

When the self-interested profit motive is aligned with the common good, people will hopefully tend towards better behavior.

Perhaps you can tell I've played some NEO Scavenger lately. I recommend this game, if you want to see what post-apocalyptic life might look like: sterilizing your own water, hunting, gathering, cooking, transporting goods and selling them. Check out the demo!

As much as I dislike the fact that it's proprietary software, I enjoyed it. I didn't notice it doing anything strange to my computer, and you can safely contain it in a virtual machine if you are worried.

How's this for a disaster plan? Any thoughts?